We're Getting Mutants in the MCU - The Loop

Cera is the anti-heroine and the deuteragonist of The Land Before Time. She is a cute and a pretty tomboy triceratops. She had conflict with Littlefoot in the first film, but was closest friends with him once they got along. She has a father named Topps, who's personality is quite similar to hers, but much more severe. She is the secondary antagonist of the first film, one of the main protagonists of the second, third, fourth, fifth, sixth, seventh, eighth, ninth, thirteenth, and fourteenth films, the main protagonist of the tenth film, and a secondary character in the eleventh and twelfth films. She is the fastest member of the team.

She was voiced by Candace Hutson in first four films. She is currently voiced by Anndi McAfee, who is best known for voicing Phoebe Heyerdahl from Hey Arnold!. 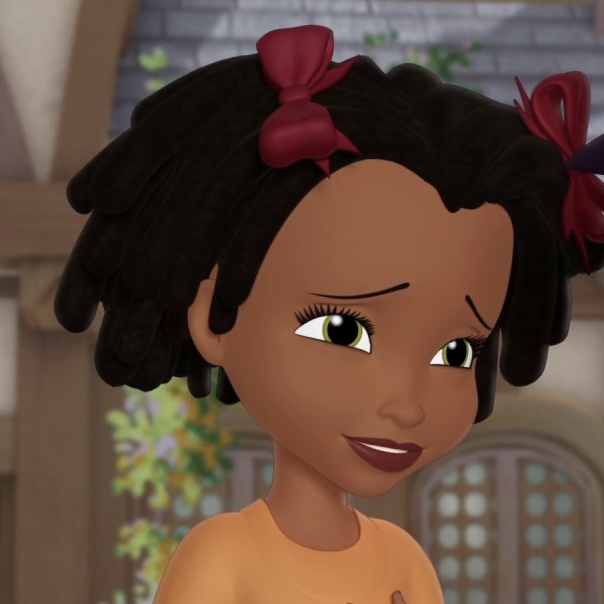