voice-over roles and known for providing the voices of Walt Disney's George Darling, and Captain Hook in Peter Pan (1953), for playing the title role in The 5,000 Fingers of Dr. T, Dr. Miller on The George Burns and Gracie Allen Show, Professor Kropotkin on the radio and film versions of My Friend Irma and for his work as Uncle Tonoose on Danny Thomas's sitcom Make Room for Daddy. 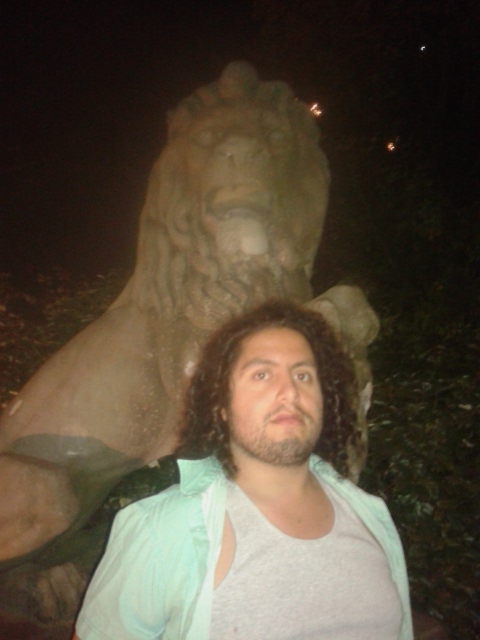