Ilona Otto (born March 27, 1979) is a German voice actress. She was originally a theater actress, but gave this up later. She then went on to earn a diploma in psychology at the Free University of Berlin. She is best known for her dubbing roles as Rory Gilmore in Gilmore Girls, Claire Littleton in Lost, Dawn Summers in Buffy the Vampire Slayer, and Danni in The Tribe. She is also known for her Western animation (The Adventures of Jimmy Neutron: Boy Genius) and Eastern animation (Digimon Adventure) roles. 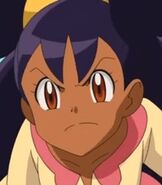 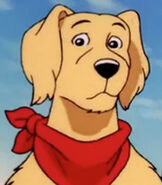 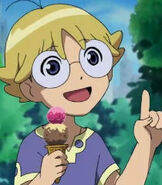