Max (Japanese: マサト Masato) is the younger brother of May in the anime. He has not yet received a Pokémon because he is under-age, but he became one of Ash's companions and joined Ash, Brock and his sister in order to see new Pokémon in Hoenn Region.

He played Prince Charming in Bonnierella 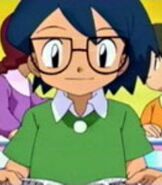 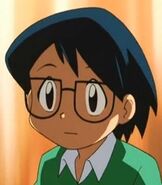 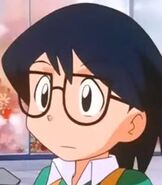 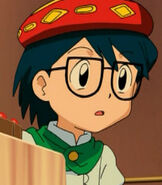 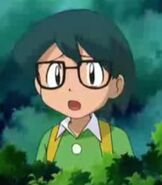 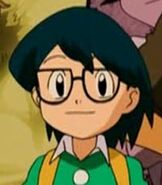 Add a photo to this gallery
Retrieved from "https://1701movies.fandom.com/wiki/Max?oldid=5141"
Community content is available under CC-BY-SA unless otherwise noted.