Misty (Japanese: カスミ Kasumi) is an aspiring Water Pokémon Master and a former traveling partner of Ash. She is also the Gym Leader of the Cerulean Gym, handing out the Cascade Badge to Trainers who defeat her. She specializes in Water-type Pokémon.

She played Blossom in The Powerpuff Girls (1701Movies Human Style)

She played Akane Tendo in Ash ½

She played Abby in Cubix 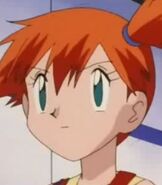 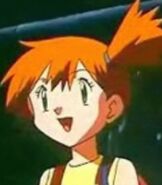 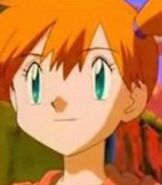 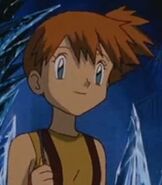 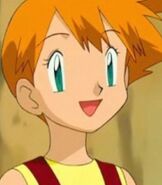 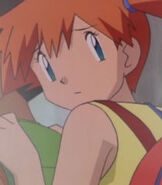 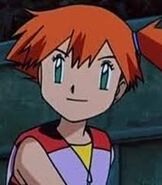 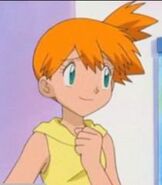 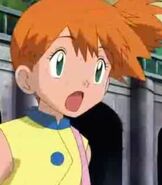 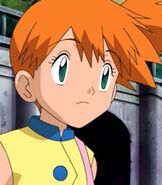 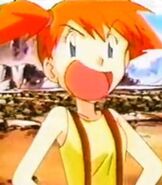 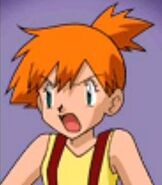 Add a photo to this gallery
Retrieved from "https://1701movies.fandom.com/wiki/Misty?oldid=5337"
Community content is available under CC-BY-SA unless otherwise noted.